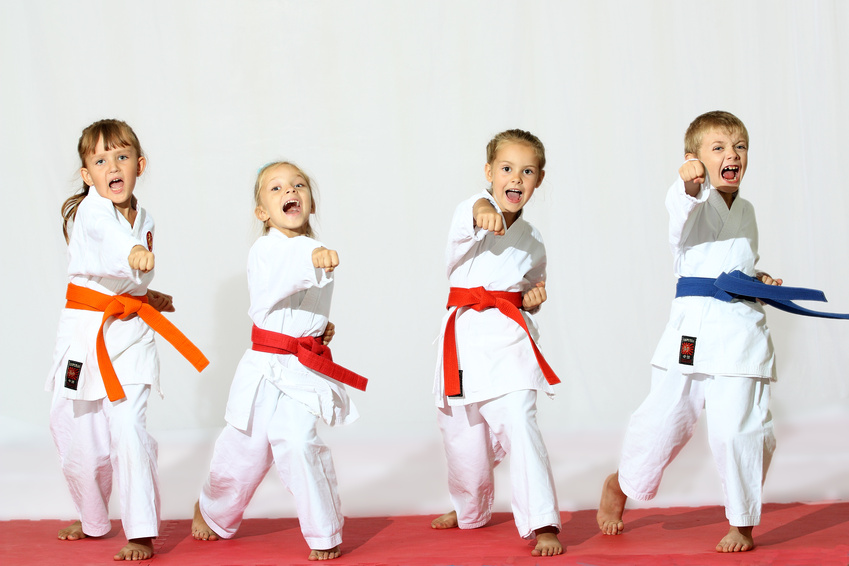 These days parents are looking after school program activities to keep their kids busy after school gets out but before many parents can return home from work. In addition to providing after school care for kids, these programs can also teach kids valuable skills that can help them in other areas of their lives. While there are many different types of after school programs, one type which can be especially beneficial to kids is an after school martial arts program.

One of the most popular martial arts, Karate, originated in Okinawa, Japan. In the early 20th century, the martial art was brought to the Japanese mainland. Karate was introduced to the West after World War II, when US military personal stationed in Japan became interested in the martial art. From there, its popularity spread thanks to movies and TV shows. Today, in the United States, there are over 9.4 million people who regularly practice martial arts, and there are over 30,000 martial arts schools.