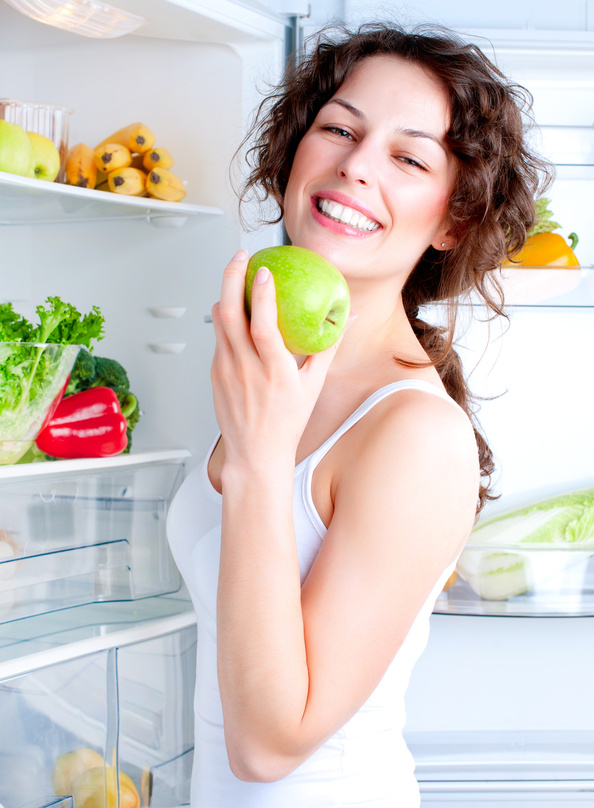 If you are familiar with the history of western civilization you are well aware of the fact that our modern plumbing, drainage, and irrigation systems owe a lot to the ancient Romans. The Romans were also the first known civilization to create working heating systems, which operated by heating water located below ground. This is a crude form of the same technology used in modern boiler systems.

While heating systems have been around for a long time, air conditioning systems are a fairly recent development. In fact, it was not until 1947 that the great British scholar, S.F. Markham proclaimed that “The greatest contribution to civilization in this century may well be air-conditioning — and American leads the way.” Today, more than 90% of all new homes in the United States are built with central air conditioning and heating systems.

The one thing that many homeowners do not realize about their central air conditioning and heating systems is that routine HVAC inspections are crucial to their proper performance. Actually, one of the most useful electrical tips is to have every HVAC system inspected twice a year. The first inspection should occur during the late spring, and a second time during the fall.

The primary reason for routine HVAC inspections is to ensure that your air conditioner does not break down in the middle of July, and that your family does not find itself without heat when the mercury dips below zero. However, electrician tips and tricks suggest that homeowners can save between 15% and 20% off their electric bills when an HVAC technician replaces worn out HVAC duct parts with new and improved HVAC duct supplies.

If all homeowners would simply follow a few basic electrical tips and had their HVAC systems inspected twice a year, they could save enough money to pay for two to three months of winter heating costs. Isn’t that worth a couple measly inspection fees? Find more on this here.