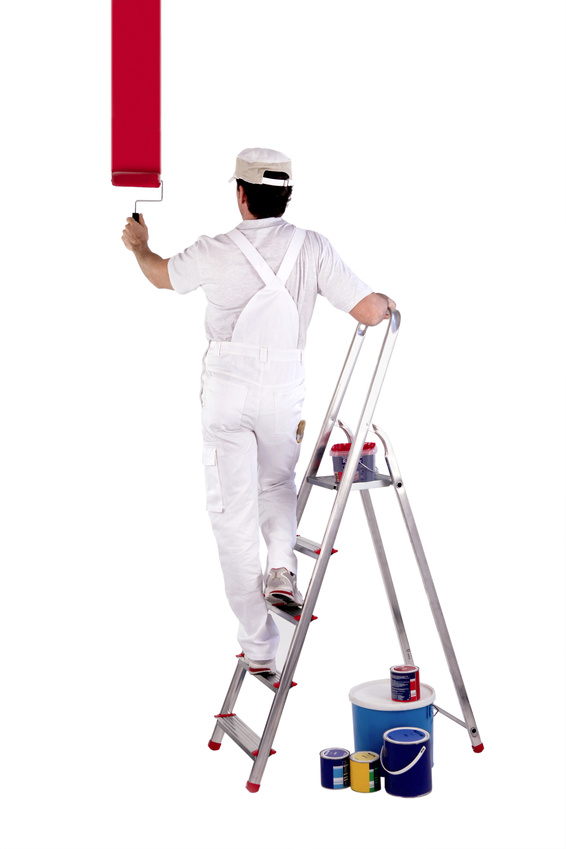 Moving day tips come in all shapes and sizes. If you are one of the six million families that is moving this year, no doubt you have heard a million of them. But here are a few things to keep in mind when you are making the move.

1. Have a sense of where you are moving to. A lot of people will go to Groupon or any number of other sites to look for discount movers as well as local moving companies, but a lot of people don’t think through where they are going to land. Sometimes, you might need to stay in a hotel or with friends or family for a few days before the place that you are moving to opens up. President Barack Obama even claims to have slept on the street once because he moved to New York City a day early. Don’t just think about what you have to move. Think about where you have to move to.

2. Always have a set of clothes and toiletries as well as the bare necessities that you can easily unpack before everything else. A simple step? Not for a lot of people. Remember that you might not get around to unpacking for two or three days, particularly if you need to establish a beach head where you move to first. For this reason, you should pack separate bags like you are going on a trip.

3. Pay attention to when you are going to be getting into to town. Moving companies will often rent their vehicles out on a per day basis. This means that the sooner that you return the vehicle the less you will have to pay for it. It might even cut the bill down by a third or in half if you can start on the road early and arrive at your destination by mid day. It is also much easier than coming in at night.

These moving day tips might seem elementary, but the elementary things make the broader concepts easier. Everyone has to make a move eventually, that is, unless you are in that third of Americans who never moves from their hometown. Millions of people will move this summer. Just make sure that when you do it, you do it right.